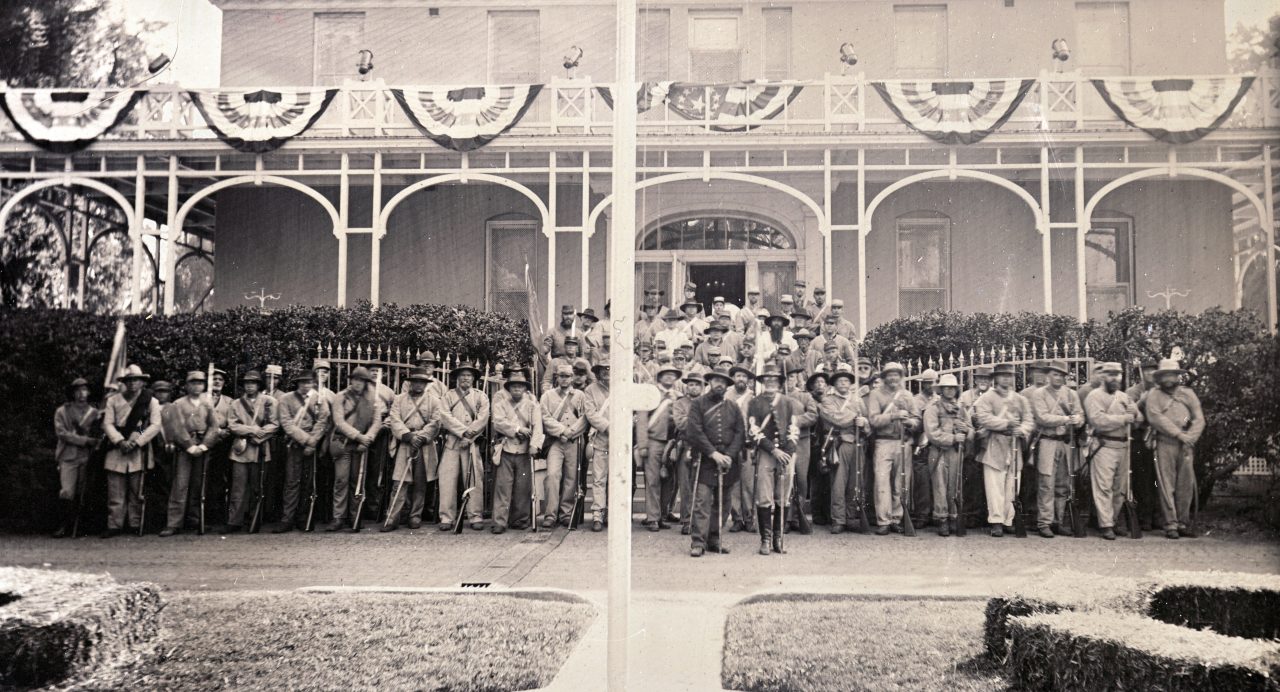 The Gennert: Cycle Montauk type I

The Cycle Montauk Style I was manufactured by G. Gennert from approximaely 1899 to

1910. The Montauk Style I was designed to be the most complete hand or tripod camera, intended for the cyclists use. Constructed of Fine old mahogany that was highly polish, genuine grained seal leather work and a compact bellows with accurate mechanical construction. This camera will accommodate plates, cut films, or a daylight roll film holder which can be instantly attached. A special compact type of Improved Rapid Symmetrical Lenses was used in this camera, being made expressly for it and fitted with Iris Diaphragm and Unicum Pneumatic Shutter for time and instantaneous exposures.

Additional features include two central swings of our superior construction, rising and falling front, rack and pinion focus devices, and side shift of front. The ground glass is spring actuated and a door in the back permits focusing by viewing the image. A scale is provided for quick setting of the focus. Our new Montauk Brilliant reversible finder is provided. The front board is removable to allow for ease of changing varying lens and two tripod plates permit using the camera on a tripod in either horizontal or vertical position

This camera is part of our private collection – to restore this camera, the back movement had been glued, along with most of the doors frozen closed, I’ve replaced the rear focus glass, patched the bellows, and re-dyed the leather covering the wood, consistently I’ve serviced it’s lens… it’s been used to take a number of photo’s 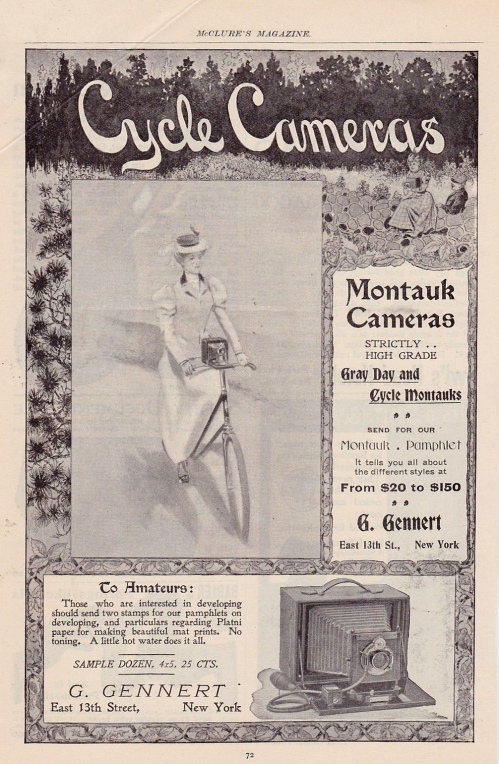 An interesting aspect about this era camera – many of them were marketed towards
woman, both due to their weight, portability and ease of use, the concept that women were better record keepers and tended have a more artistic view of the world.  the Cycle camera was specifically marketed as a new independence to move about more freely on a bicycle to take photographs  – one of my goals is to eventually acquire a period style bicycle and mount the camera as it may have been mounted in the day, then ride wearing the period clothing in a tweed ride – and of course the camera

In the mid-1890s, the soaring popularity of amateur photography coincided exactly with the new-found craze of bicycling — the two endeavors melded together perfectly. There were camera club cyclists and cycling club photographers. Groups of photographers rode out of town on their safety cycles with their hand cameras to photograph the great outdoors. In 1897, one amateur photographer, Rose Cantwell, was a member and 1st Vice President of the Camera Club Cyclists. Across the country there were emotionally charged debates about women’s places in cycling and in photography clubs. But in many photo-journals (like American Amateur Photographer) and outing magazines, both pastimes were commended as healthy pastimes for women. In the fading Victorian era, both bicycling and photography contributed a great deal to women’s independence and both were emblematic of the major changes taking place in women’s lives.

it is to our delight that, soon we’ll be able to join some tweed rides as well offer the use of the bicycle as a prop for the Victorianist or Edwardian reenactors, with our 1909 Crown Cyrus, which as you can see will also make an excellent prop for those who wish to pose with the bicycle. 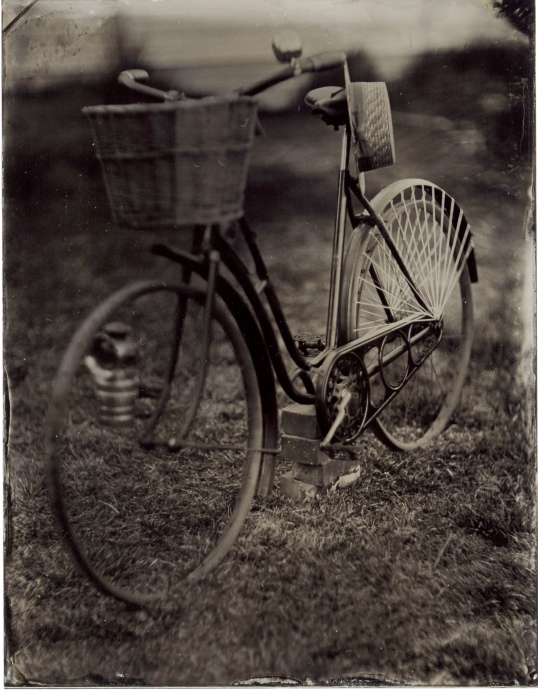 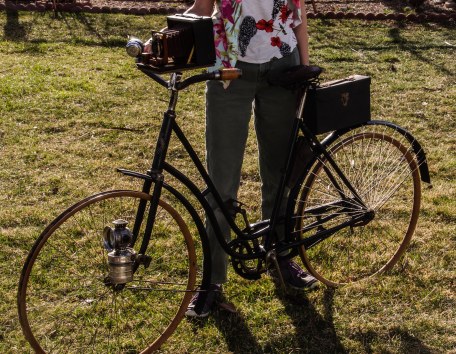 This photo is an example of how the camera would be mounted and carried on the bicycle.

Yes, the Carbide lamp does work! 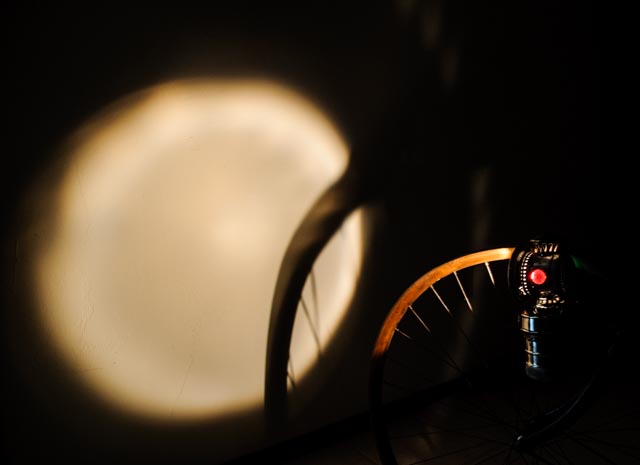 here’s a neat video from the Smithsonian, found on youtube