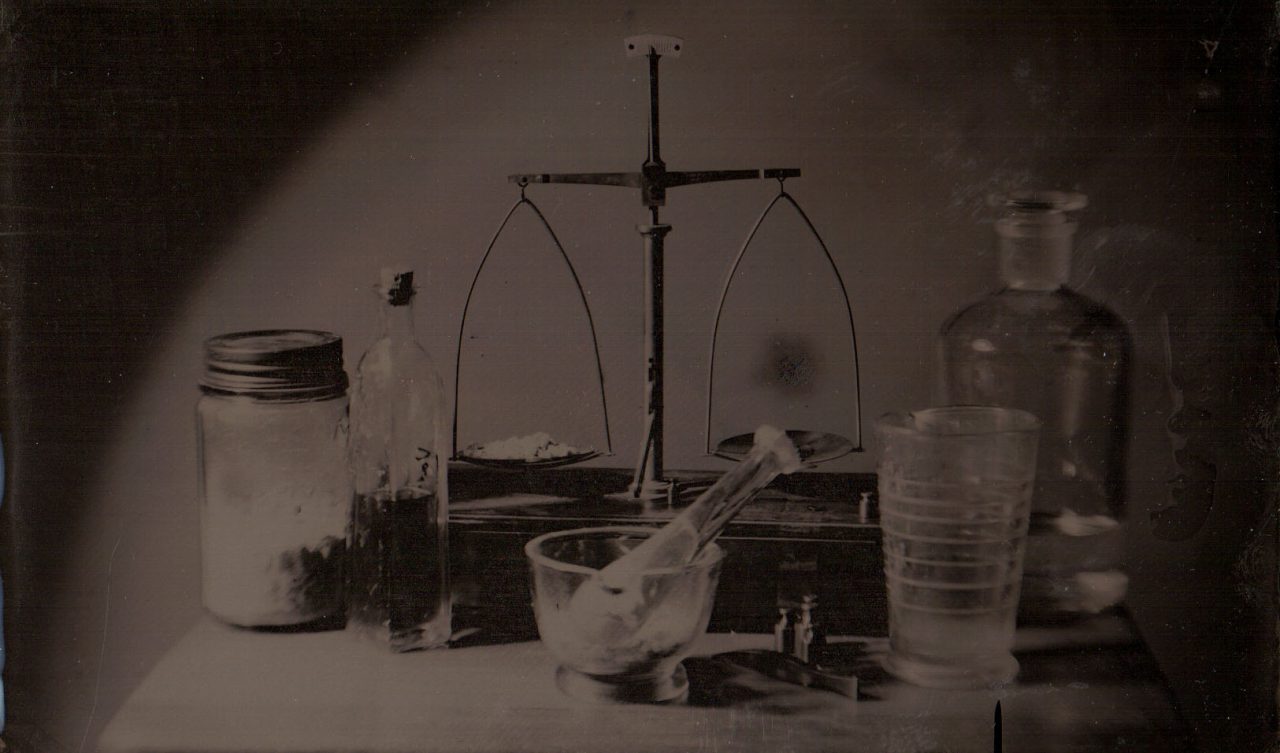 Here are a few different images that I’ve taken over the years using the wet collodion process, with the majority of the work being individual portraits, there is very few photos and scanned images of those photo’s and within the last year, many of them are mounted into cases. here are a couple of examples: 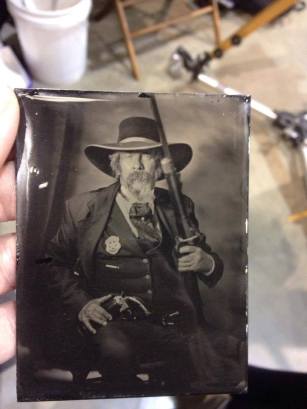 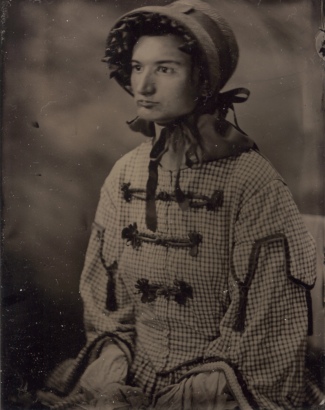 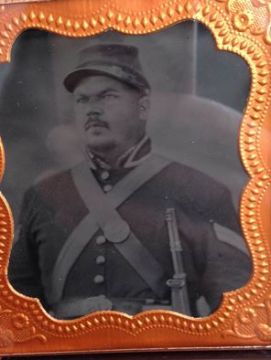 Carson City, 2016 this gentleman sent this image and case back to his fiance in Virginia 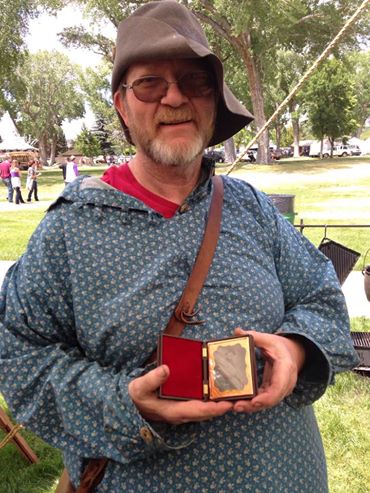 Here are a few tintypes from the last couple of years. – please note that the majority of the header photo’s are photo’s that we’ve taken and is essentially a gallery into itself. 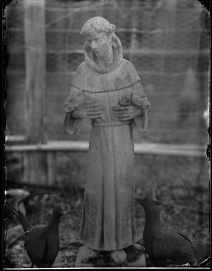 Bill the Assistant, Half Plate 2016 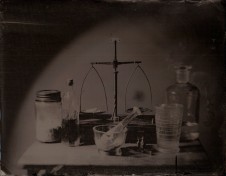 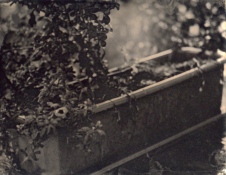 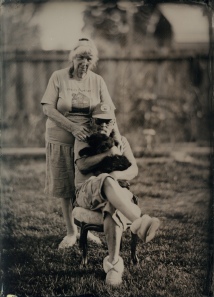 The Following images are Ambrotypes. – ambrotypes are images that are on glass and often backed with a black material such as blackened tin or black varnish 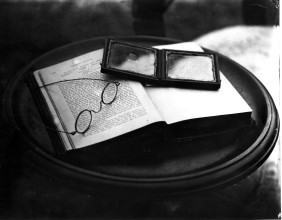 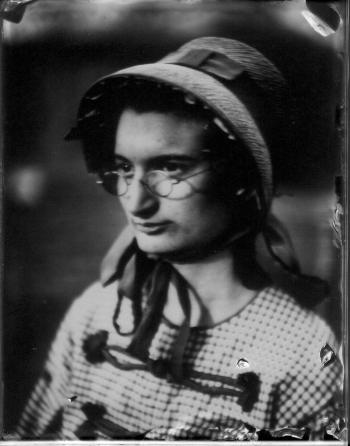 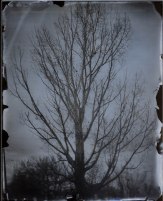 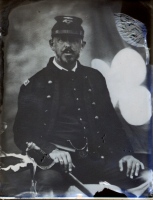 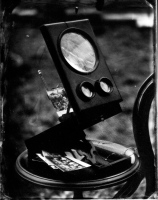 The following are printed from collodion negatives, with the majority of them being 8×10 they are printed using 3 different types of paper, Salted, Albumen and Silver Gelatin, you may read more about the print types here 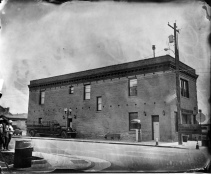 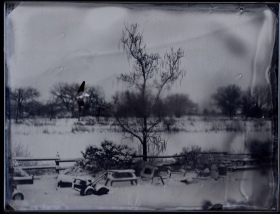 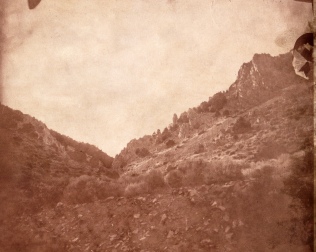 there are a few special types of photographs Kristine has worked at producing utilizing wet collodion film on white glass, or commonly referred to as milk glass this type of image is called an Opalotype. To date, I’ve created two separate opalotypes. My 1st opalotype image was created from a traditionally made ambrotype of my daughter and was created using the sun as my light source

This opalotype was done from a digital image, that I turned into a negative and printed on a transparency, which I used in my enlarger to project onto a quarter plate sized milk glass plate that I sensitized using the wet collodion process after it had been exposed I processed the plate like any other wet-plate.

I made this opalotype as a memorial photo of our beloved Bengal cat Zeus who was euthanized on May 21st, 2017 he was 4 years old this year.

Zeus was our 1st Bengal cat, here’s a gallery I created on my Zenfolio page

please note that the milk glass I’m using is very high-quality glass providing a very smooth surface, as the company that produced it went out of business late last year it’s very difficult if not impossible to find.

be sure, to Check, Kristine’s Zenfolio website, where you can order prints of many of the digital photo’s and scanned images of some of her tintypes.